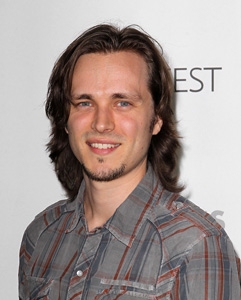 Former “General Hospital” star Jonathan Jackson (Port Charles’ ex-Lucky Spencer) has penned a new book titled The Mystery of Art. The book is a non-fiction work about practicing one’s faith while striving to create art, as well as what it means to be a true Christian artist. The book has been several years in the making for Jackson and is available from Amazon and Barnes and Noble in both paper and digital formats. For more information on the book, including free excerpts, visit Ancient Faith Publishing.

Jackson is currently staring as Avery Barkley on ABC’s “Nashville.” His band Jonathan Jackson + eNation also just released their fourth album Radio Cinematic, which is available from most major retailers. 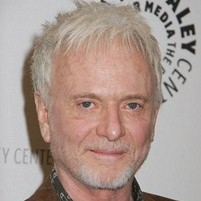