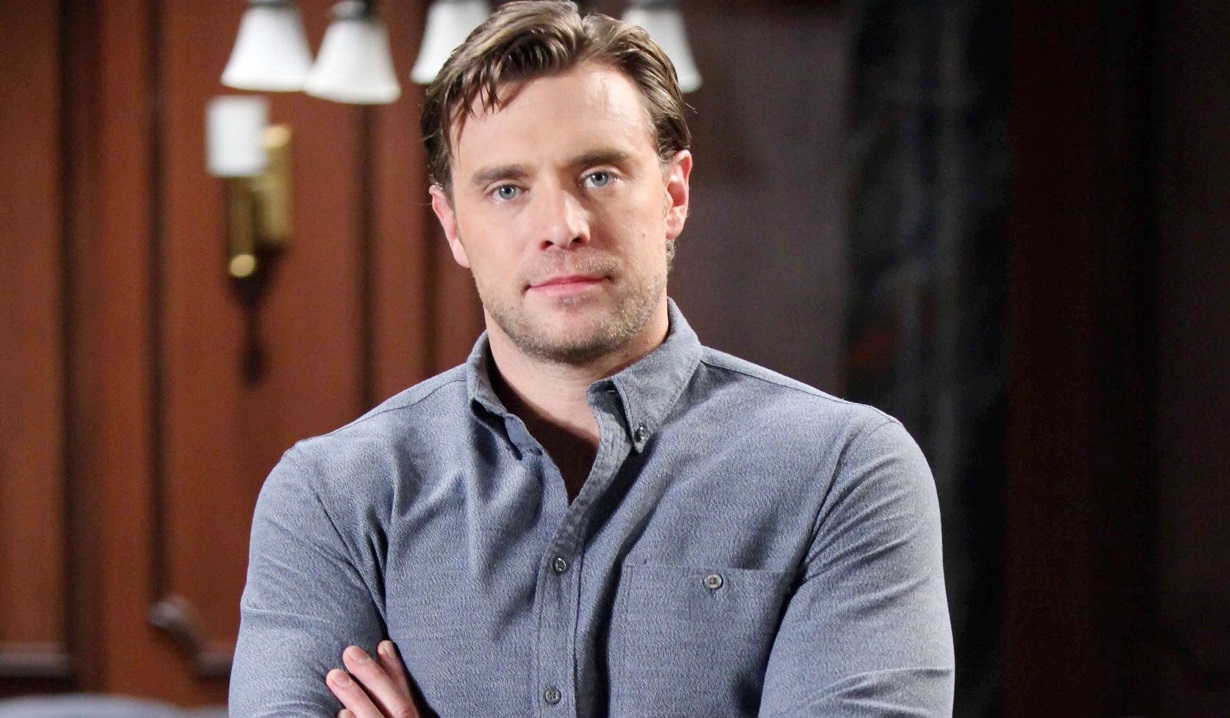 Updated August 14: Soaps.com has learned that Billy Miller will be returning to USA’s Suits as Marcus Specter, the brother of Harvey Specter (Gabriel Macht). In the episode titled Good Mudding, Harvey is forced to confront his personal issues to defend his brother (Miller), while Louis (Rick Hoffman) sacrifices for family. Miller’s episode, the fifth of the show’s eighth season, will air on August 15 at 9:00 PM ET.

Reported back on January 30, 2016, Soaps.com has learned that Billy Miller will reprise the role of Marcus Specter, the brother of Harvey Specter (Gabriel Macht), on USA’s “Suits.” He will appear in the February 1 episode at 10:00 PM. The episode will also feature Brynn Thayer (Jenny Renaldi on “One Life to Live,” and Susan Banks on “Days of our Lives”) as Lily Specter, the mother of Macht and Miller’s characters.

As Soaps.com reported back on March 2, 2015, “General Hospital’s” Billy Miller will guest star on the season finale of USA’s “Suits.” The show airs March 4 at 10:00 PM ET. In the episode titled “Not Just Another Pretty Face,” Miller will play Marcus Specter, the brother of Harvey Specter (Gabriel Macht).

Soaps.com will keep you updated as soon as we learn the airdate for Miller’s episode.