Rumors have been circulating that "General Hospital's" Kelly Thiebaud (Port Charles' Britt Westbourne) has been dropped to recurring status. While no official comment has been made by ABC or Thiebaud, Soap Opera Digest has confirmed the new status of the actress. The choice was Thiebaud's, who reportedly is looking to eventually exit the show and pursue work elsewhere. Thiebaud joined "General Hospital" in 2012 and is currently dating Bryan Craig (Morgan Corinthos). 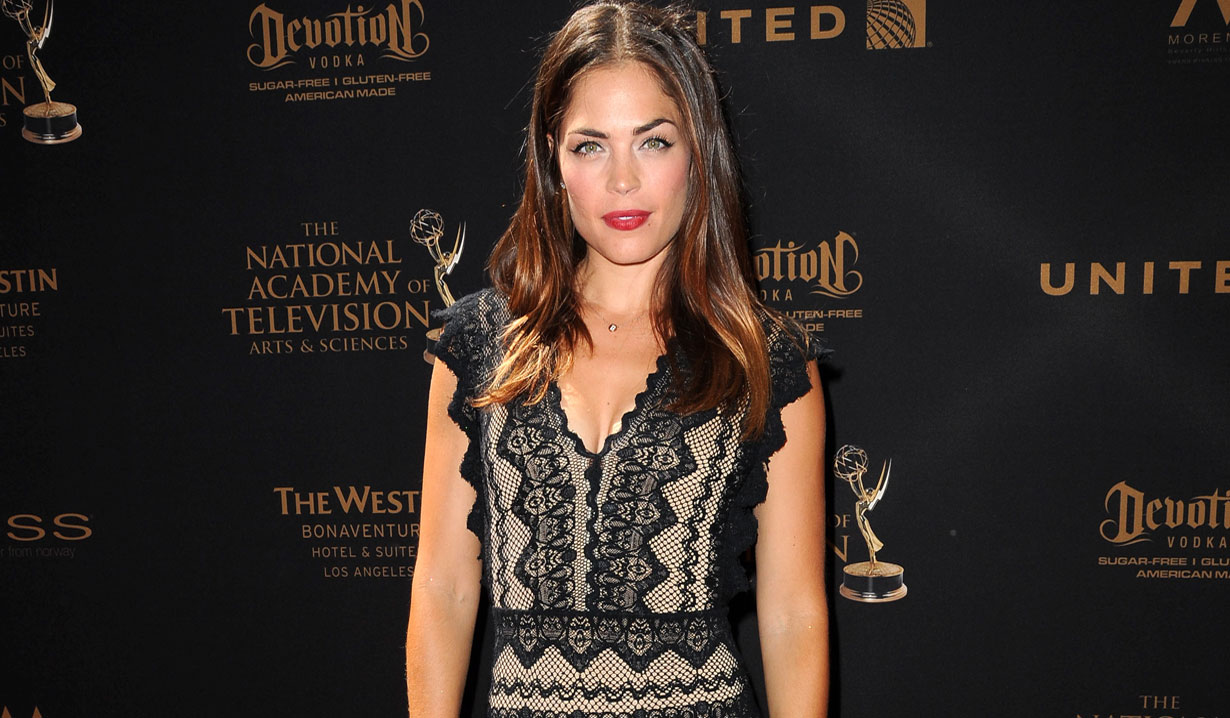 “General Hospital’s” Kelly Thiebaud (Port Charles’ ex-Britt Westbourne) took to Instagram to thank her fans for their outpouring of support after her final episode aired on December 8. 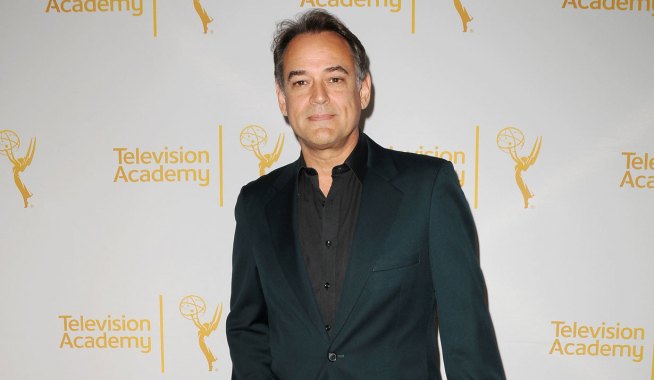