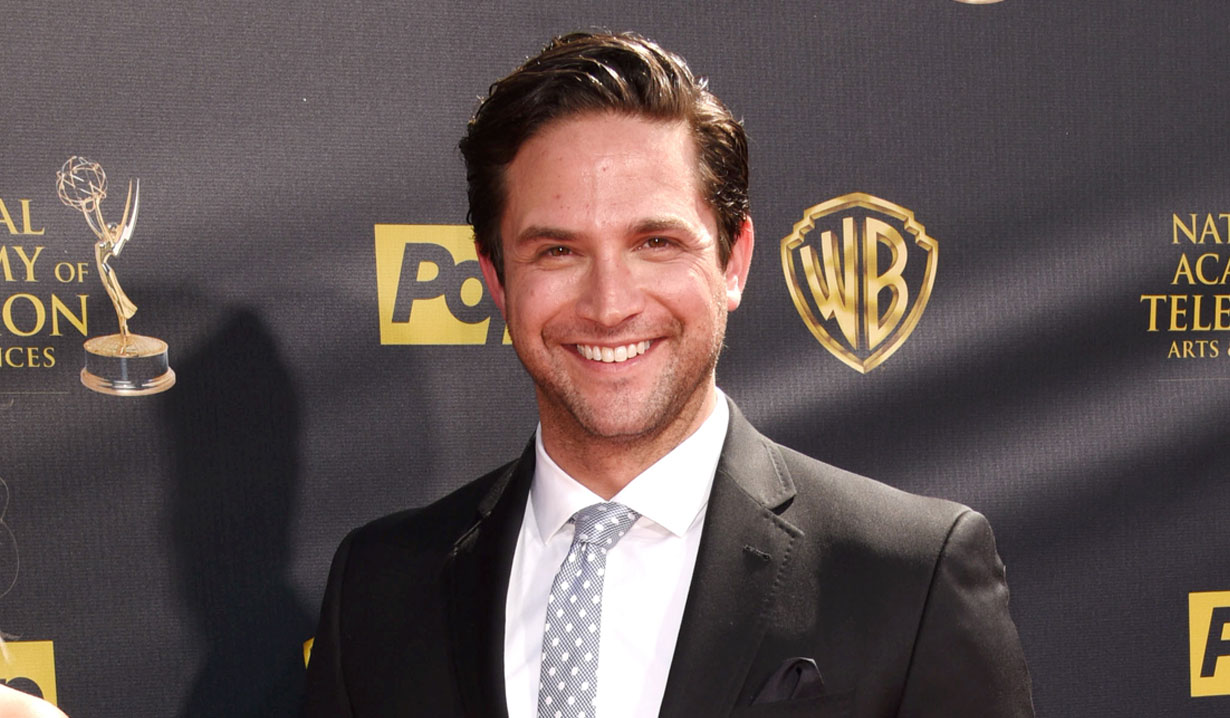 Brandon Barash is returning to “General Hospital” as Port Charles’ mobster Johnny Zacchara in early December according to the show.

“Hold on tight ‘GH’ fans because things are going to get absolutely crazy good in Port Charles in the coming months,” explains Executive Producer Frank Valentini. “We are so happy to have Brandon back and with Johnny Z’s unexpected arrival in Port Charles that can only spell one thing: t-r-o-u-b-l-e.”

Just when I thought I was out. They pull me back in! https://t.co/TqYIlVTjSS

Brandon Barash is set to return to “General Hospital” and reprise the role of Port Charles mob prince Jonny Zacchara according to Soap Opera Digest. Barash joined the cast in 2007 and chose to leave the role in 2013. Barash’s character Johnny Zacchara was written off by being sent to Pentonville to pay for his many crimes.

Barash is married to fellow “General Hospital” star Kirsten Storms (Maxie Jones). Barash and Storms welcomed a daughter in January. Soaps.com will keep you informed when a first airdate for Barash is known.