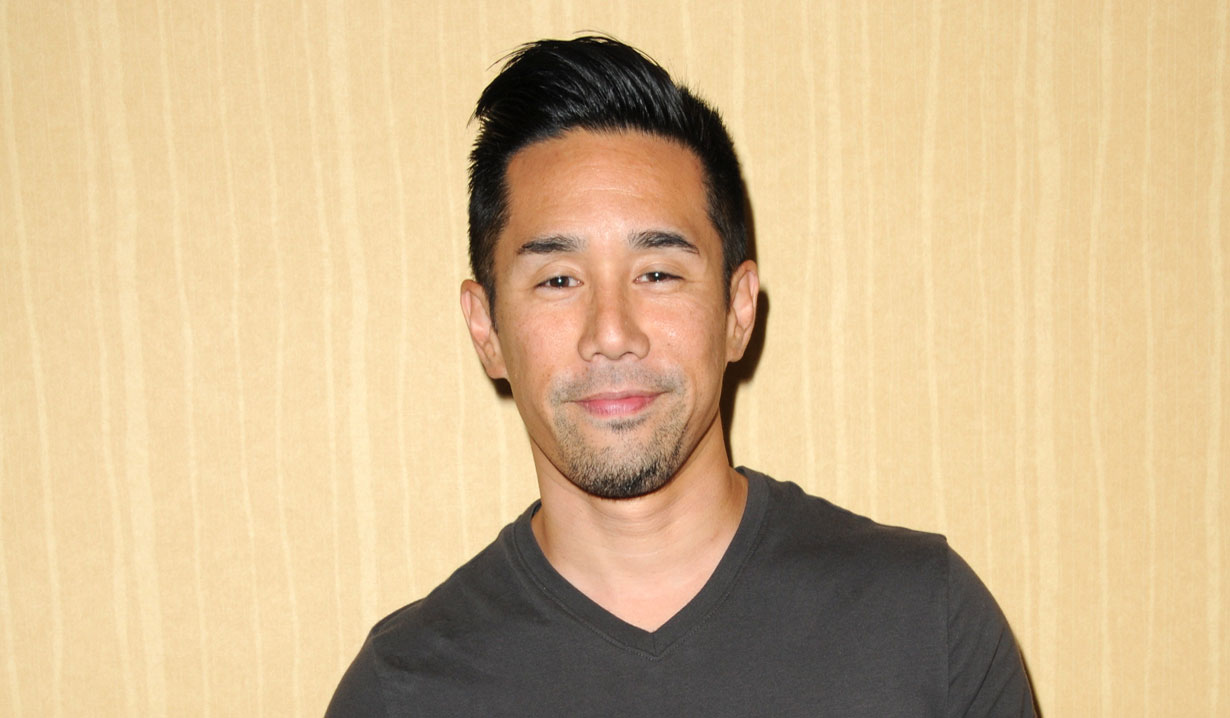 “General Hospital’s” Parry Shen (Port Charles’ Brad Cooper) will be appearing on an upcoming episode of “NCIS: Los Angeles.” On the episode titled “Traitor,” when Granger (Miguel Ferrer) is poisoned by the mole and Eric (Barrett Foa) is one of the seven suspects, Hetty (Linda Hunt) orders a lockdown while everyone is investigated. Parry will play the part of Ty on the episode that will air on November 26 at 9:59 PM ET/PT on CBS. 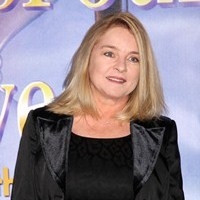