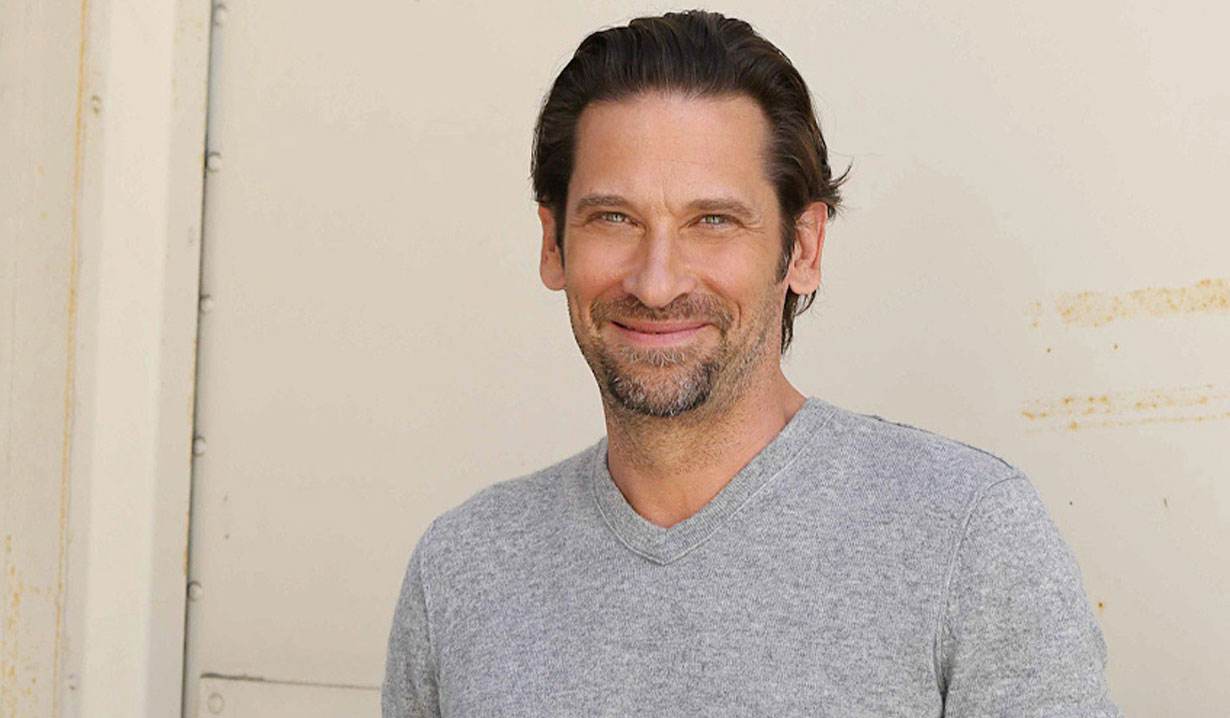 “General Hospital’s” Roger Howarth (Port Charles’ Franco) will premiere on the January 27 episode of The CW’s “The Flash.” The episode is titled “The Sound and the Fury” and in it Iris (Candice Patton), who is the object of the Flash’s (Grant Gustin) affection, is hired by Central City Picture News as their newest reporter. Unfortunately, her editor (guest star Tom Butler) pairs her with a veteran reporter, Mason Bridge (guest star Roger Howarth), who wants nothing to do with her. “The Flash” airs on Mondays at 8:00 PM ET/PT.

“We are thrilled for Roger and this opportunity. Fans can rest assure he is not off the show, as the timing for this role worked out so that he can shoot during our current “GH” hiatus.”

No first airdate for Howarth is known yet, though The CW has put in a full season order for “The Flash.” Soaps.com will continue to update you on this story as news comes in.

“General Hospital’s” Roger Howarth (Port Charles’ Franco) has joined “The Flash” in a recurring role according to Deadline. Howarth will play Mason Bridge, a reporter from the Central City Picture News who begins to investigate the Flash’s (Grant Gustin) mentor Dr. Wells (Tom Cavanagh, “Ed”). “The Flash” airs Tuesdays at 8:00 PM ET on The CW and is based on the DC Comics’ character. Soaps.com will keep you updated when a first airdate for Howarth is known.