General Hospital fans have been teased into a frenzy about the yet-to-be-introduced character of Dante Falconeri. Was Tom Pelphrey (ex-JB Randall on Guiding Light really tapped for the role? Did former Y&R hottie David Lago (ex-Raul Guitierrez) land the role? (That particular rumor was definitely put to rest with news of him reprising his Y&R role.)

After months of speculation Soaps.com can give only one definitive answer: the casting call has been reactivated! The lucky young actor needs to be charming and flirtatious with an abundance of arrogance. (With Sonny Corinthos as Dante’s biological father, is any of this a surprise? If only they would require some dimples!) What’s more, Soaps.com can report that the audition script involves Dante’s angst over sleeping with someone in Sonny’s realm.

With Sonny having a baby with Claudia, Michael waking up, Morgan and Kristina adding a few years to their age and hopefully soon the apperance of Dante, it looks as if there’s a new power family in town. 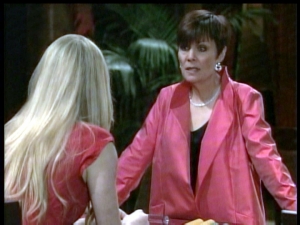 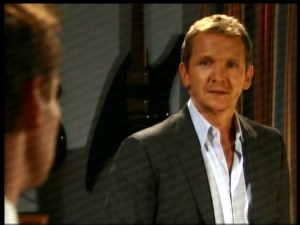