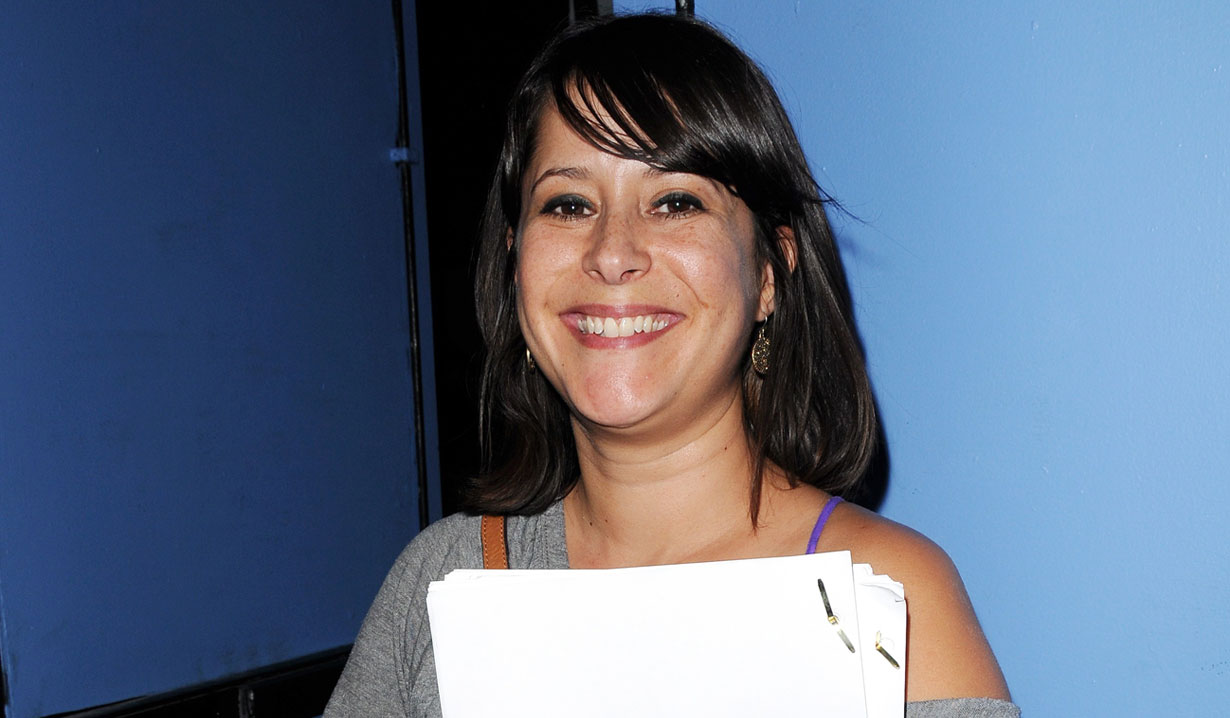 What it’s like to grow up on a soap opera.

Kimberly McCullough released a second teaser for “Hey Day” titled “Pow.” In this clip Finola Hughes, the executive producer of a daytime soap explains to Chrissie Fit’s character, a Latina from Boyle Heights, how a well known actor in the business really met his death. Watch the teaser right here on Soaps.com, but know that there is adult language in it.

Kimberly McCullough released a teaser for “Hey Day” titled “Nervous.” In it Chrissie Fit’s character Angel is nervous about something, likely an audition. Finola Hughes gives her some colorful words of advice. Watch the clip right here on Soaps.com, but be warned there is adult language in it.

NERVOUS from Kimberly McCullough on Vimeo.

Kimberly McCullough has launched a new video to promote “Hey Day,” a project close to her heart that she’s been working on for several years now. The project, and pilot, is about a young girl growing up on television and in soaps during the 1980s, the hey day of soaps. It is loosely based on her own life. Her friends and co-stars Finola Hughes (Anna Devane) and Bree Williamson (Claudette Bowen) appear in the pilot. Former “GH” actress and “Pitch Perfect 2” star Chrissie Fit (Mercedes Juarez) plays the central character Angel.

McCullough has been promoting the project through social media, and asks fans to share her video and enthusiasm for the show using the hashtag #80sheydaysoap.

It's #ThrowbackThursday and I'd like to share a pitch with you for a new TV show- Hey Day! https://t.co/09JKTif8ao #80sHeyDaySoaps

You can watch McCullough’s pitch for “Hey Day” right here on Soaps.com.

“General Hospital’s” Kimberly McCullough (Port Charles’ Robin Scorpio-Drake) has written a script for a television pilot. The pilot is called “Hey Day” and is based on the soap opera genre. It is also being produced by Tyler Christopher (Nikolas Cassadine). The show is being described as taking place in the hey day of soaps, where a naive newcomer Angel is thrust into the on-screen and off-screen world of the daytime series “Doctors of Romance.”

A special reading of the pilot will take place at 7:30 PM on October 30 at Theatre 68 in North Hollywood, CA. The cast for the reading will include many current and former stars of “General Hospital,” including Lexi Ainsworth (ex-Kristina Davis), Finola Hughes (Anna Devane), Ian Buchanan (Duke Avery), Linda Elena Tovar (Rosalie) and Minae Noji (ex-Kelly Lee). A very limited number of tickets are available for this event, and there will be a 30 minute question and answer session with the cast members. Tickets are $32 and may be purchased by visiting Soapstar Events.

Read about “General Hospital’s” Tyler Christopher in Beyond the Lights. 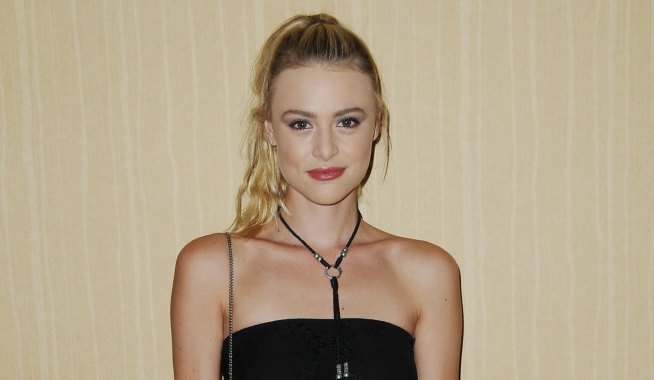 Get excited with these videos of General Hospital hotties 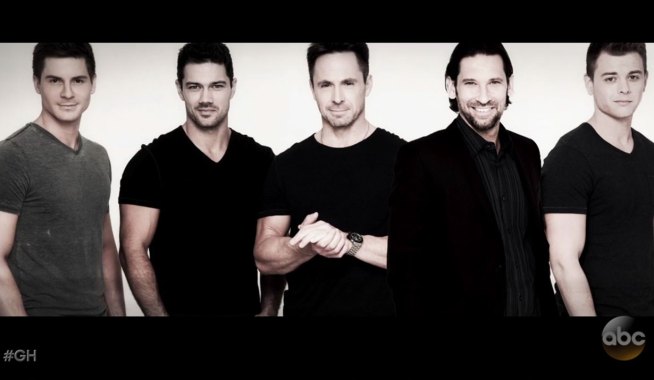