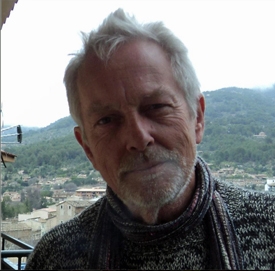 “General Hospital” has seen many previous characters return over the last few weeks. Now Soap Opera Digest is reporting that Hugo Napier (Port Charles’ Lord Larry Ashton) will return. Napier was on the show previously from 1988 – 1992 and his character is Ned’s (Wally Kurth) father. Lord Ashton turned out to be an impostor and not the real heir to the Ashton fortune. When last in Port Charles he formed a drug cartel and tried to swindle Tracy Quartermaine (Jane Elliot) out of her shares of ELQ.

Napier has previously appeared on “As the World Turns” (ex-Gunnar St. Claire) and “All My Children” (ex-Mike Roy). Soaps.com will keep you updated when a first air date is known.