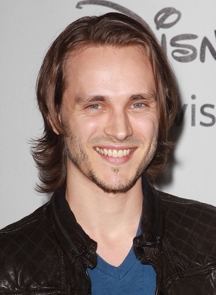 Ex-“General Hospital” star Jonathan Jackson (Port Charles’ ex-Lucky Spencer, Avery on “Nashville”) has three concert events coming up. Jackson will be performing at the Grand Ole Opry in Nashville, TN on September 23 and 27. Tickets for the September 23 show can be purchased through the Grand Ole Opry as can tickets for the September 27 performance. The ticket prices range from $30 to $70 and both shows start at 7:00 PM.

Jackson and his band Enation will also be the featured performers at this year’s SoJO 104.9 Little Pink Dress Party in Atlantic City, NJ on Saturday October 4. The concert event is being held at the Boogie Nights nightclub in the Tropicana from 7:00 PM to 9:00 PM. The event benefits Breast Cancer Awareness Month. Tickets can be purchased through Eventbrite and cost $14 for general admission and $25 for VIP admission.

Enation is composed of Jackson on vocals and guitar, his brother Richard Lee Jackson on drums and their long time friend Daniel Sweatt on the bass guitar. The band’s upcoming forth album “Radio Cinematic” is due out this fall on Loud & Proud Records. 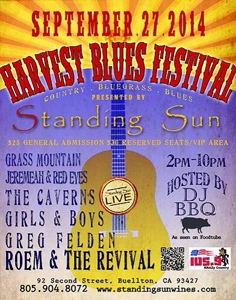