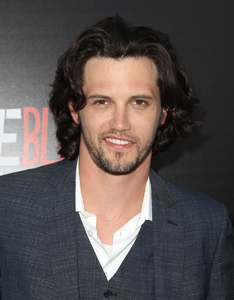 Ex-“General Hospital’s” Nathan Parsons (Port Charles’ ex-Ethan Lovett) pilot for Amazon “Point of Honor” has been released. It is just one of many Amazon pilots that viewers can watch and vote for to move to production. “Point of Honor” takes place at the start of the Civil War. The show focuses on a prominent Virginia family who makes the controversial decision to defend the South while freeing all of their slaves, pitting the family against one another and testing their strength, courage and love. The pilot was co-written by Carlton Cuse (“Lost”) and Randall Wallace (“Braveheart”) and directed by Wallace. You can watch and vote for the pilot at Amazon.

Ex-“General Hospital’s” Nathan Parsons (Port Charles’ ex-Ethan Lovett and James “True Blood,” Jackson “The Originals”) is set to star in Amazon’s upcoming Civil War drama “Point of Honor” according to Deadline. The show focuses on best friends and brothers-in-law John Rhodes (Parsons) and Robert Sumner who find themselves on opposite sides during the war. Luke Benward (Dillon, “Ravenswood”) is also set to co-star as Garland Rhodes, the black sheep brother of the Rhodes family. Soaps.com will keep you updated as more information on the pilot comes to light. 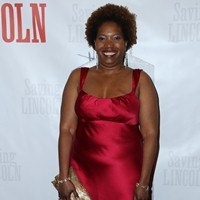 General Hospital Poll: Election Day, The Votes Are In