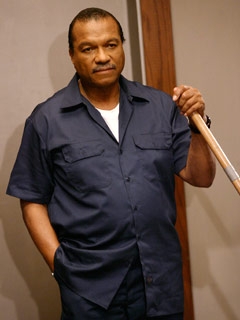 Fans of “General Hospital: Night Shift” know legendary film actor Billy Dee Williams as the janitor, Toussaint DuBois, who softened Epiphany Johnson enough to actually date her. It was just announced that the charismatic role will crossover to GH and likely woo daytime viewers as well.

Williams’ first air date isn’t yet known but it will be in June. When last seen on the second (and final?) season of “Night Shift”, Toussant left Port Charles to tour the country with his jazz band called The Saints.

Billy Dee’s acting resume is lengthy, to say the least. Feature films include “Star Wars”, “Lady Sings the Blues” and “Batman” and he’s no stranger to the genre of soap operas. He appeared on Another World early in his career and Guiding Light in 1966. 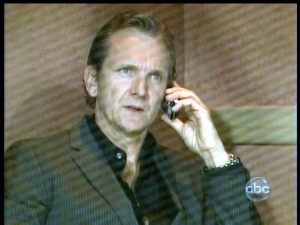 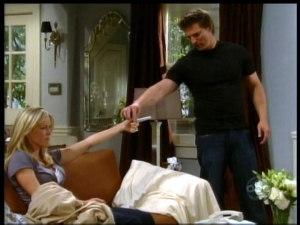