Ex-General Hospital’s Rick Springfield In Ricki And The Flash

Rick Springfield will be a guest on "Jimmy Kimmel Live" on July 29 to talk about his upcoming film "Ricki and the Flash." Jimmy Kimmel airs at 11:35 ET on ABC.

Rick Springfield's upcoming film with Meryl Streep "Ricki and the Flash" is set to open this summer on August 7. Watch the trailer for the film right here.

Ex-"General Hospital" star Rick Springfield (Port Charles' ex-Dr. Noah Drake) will star alongside Meryl Streep ("Into The Woods") in the upcoming film "Ricki And The Flash" according to The Hollywood Reporter. The movie centers around an aging rocker named Ricki (Streep) who chased her musical dreams at the price of her family. In an attempt to reconnect with her estranged children she is given one last chance to try and make things right. Springfield will play a band member who has a crush on Streep's character.

The film was written by Diablo Cody and is set to be directed by Jonathan Demme. It's being produced by Tom Rothman's TriStar Productions and will begin shooting in October. The movie is currently slated for release sometime in 2015. Springfield recently guest starred on "Drop Dead Diva" and also released the auto-biographical documentary An Affair of the Heart.

Read Soaps.com's interview with Days of Our Lives Lauren Koslow and find out her thoughts on the Kami portrait. 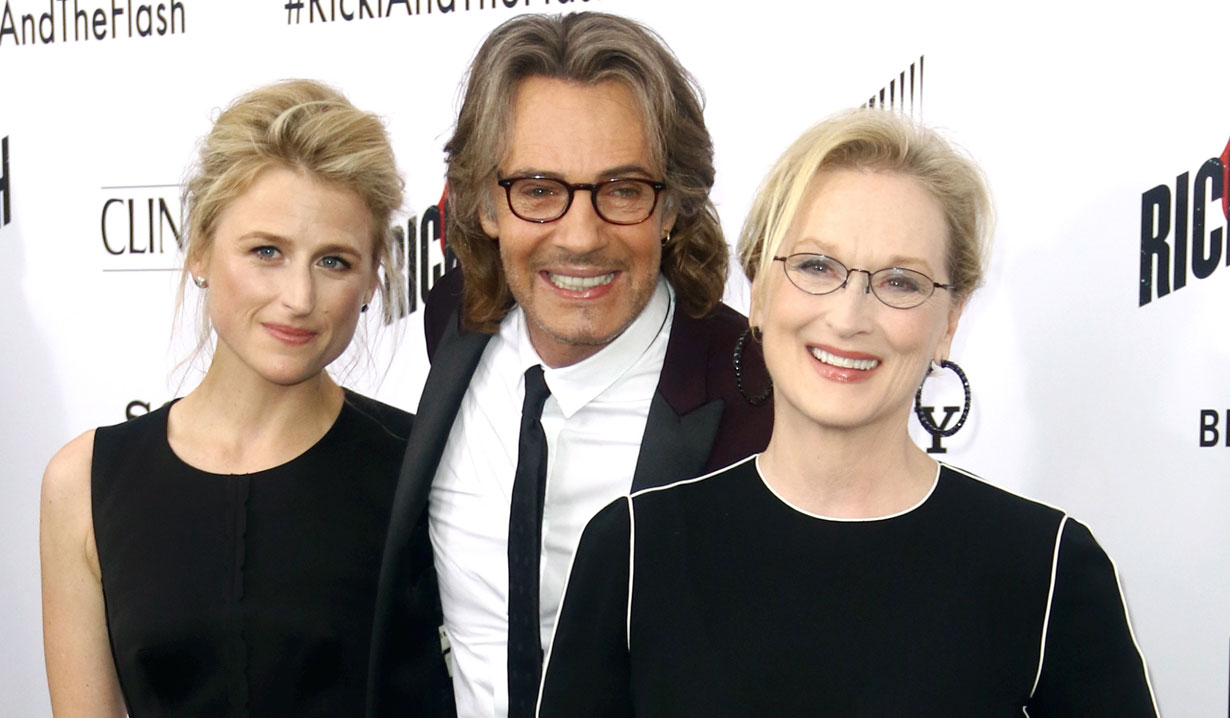 Rick Springfield announced on Twitter that he will be a guest on several talk shows on Thursday August 6 to discuss his new film “Ricki and the Flash.” He will first appear on NBC’s “Today” in the morning, which begins at 7:00 AM ET. Then he can be seen on “Live with Michael and Kelly,” which airs at varying times, so check your local listings. Finally Springfield jumps to “The View” on CBS at 1:00 PM ET. 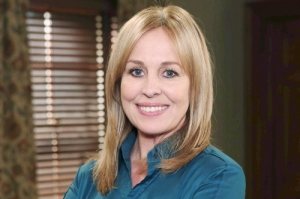 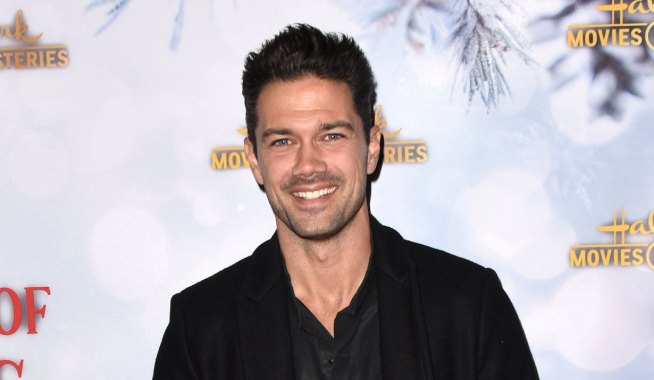