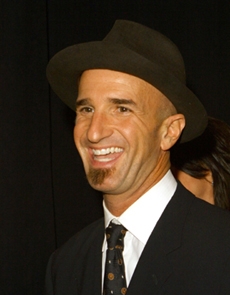 “General Hospital” star Stephen Kay (Port Charles’ ex-Reginald Jennings, the Quartermaine butler) married his fiancée Piper Perabo (“Covert Affairs”) on Saturday July 26 according to People. Kay left “General Hospital” in 2003 and began a career as a producer and director. He is currently the executive producer of “Covert Affairs” and has directed numerous episodes of the show, which is how he met Perabo. The two became engaged in September and were married in New York. Congratulations to the happy couple!

Read about the upcoming General Hospital fan club weekend right here on Soaps.com. Also check out the Primetime Dish to find out when the Downton Abbey season five premiere airs. 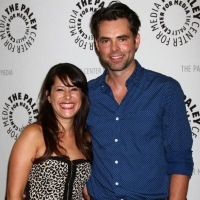