Learn about the upcoming afternoon with the men of General Hospital fan event. 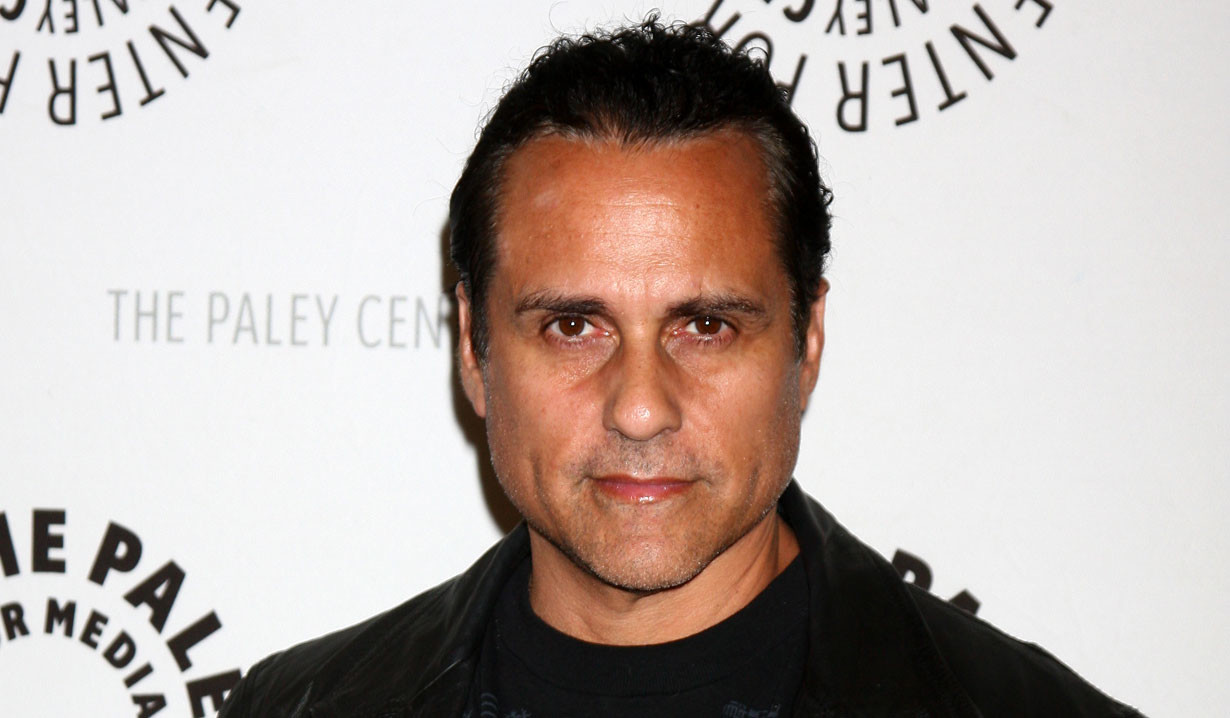 “General Hospital’s” Maurice Benard (Port Charles’ Sonny Corinthos) made a surprise visit to EPSN2’s “First Take” this week. Host Stephen A. Smith is a self-proclaimed super-fan of the show and Benard in particular, so Smith’s co-hosts brought Benard on to surprise him. Smith made a guest appearance as a reporter on “General Hospital” in 2007.

During the full on-air segment, Benard and Smith talked about Benard being a fan of the San Francisco 49ers and Smith being a fan of “General Hospital.” The two even acted out an actual scene together, in which Smith played the part of Shawn Butler (Sean Blakemore). Benard also briefly promoted his upcoming film The Ghost And The Whale.

Watch a clip of Benard’s appearance on “First Take” right here on Soaps.com. 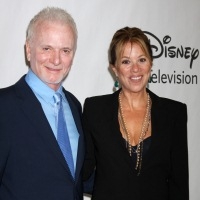 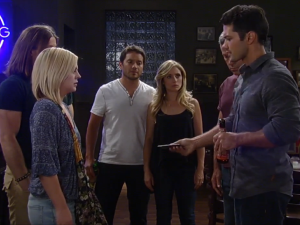