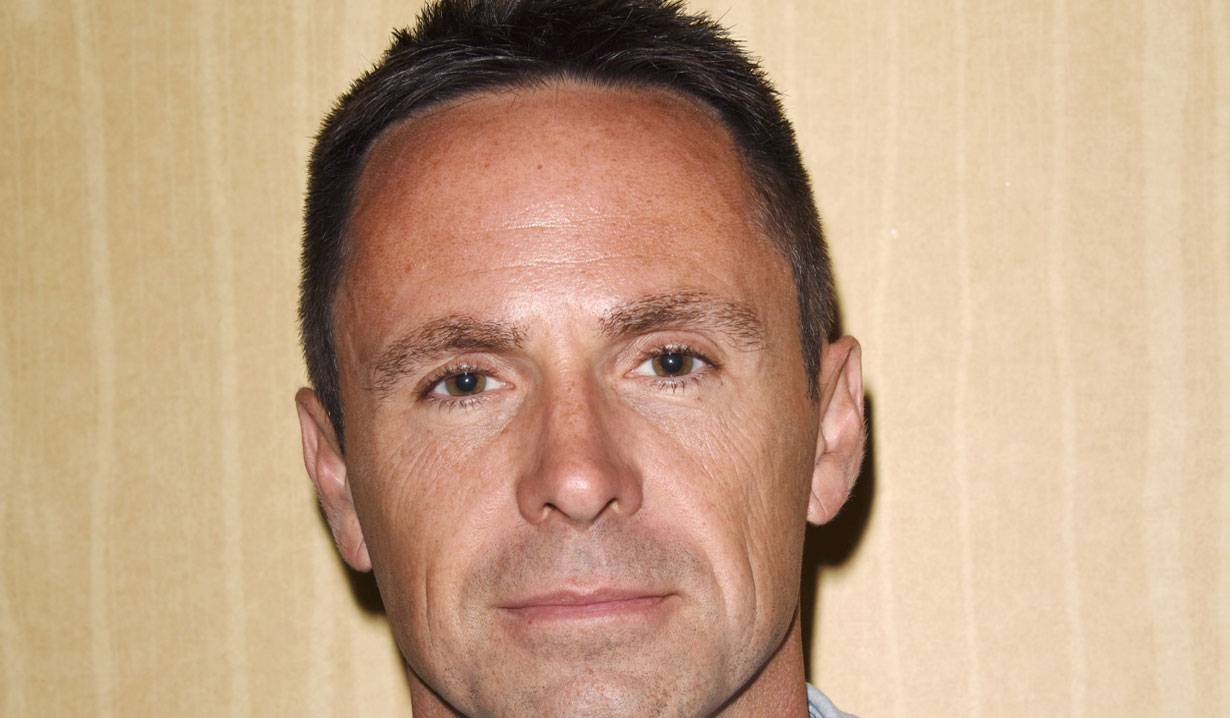 “General Hospital’s” William deVry (Port Charles’ Julian Jerome) will be making a guest appearance for two episodes on the Hallmark Channel’s drama “Cedar Cove.” deVry will be playing the boss of the show’s villain Warren Saget (Brennan Elliott). The episodes titled “Stand And Deliver Part 1 and Part 2” staring deVry are slated to air on September 27 and October 4. “Cedar Cove” stars Andie MacDowell (“Four Weddings And A Funeral”) and Dylan Neal (ex-Dylan Shaw, “The Bold And the Beautiful”) and is based on the beloved book series by Debbie Macomber. 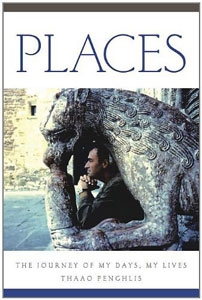 Thaao Penghlis' New Book, Places: The Journey Of My Days, My Lives