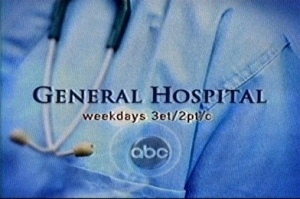 The first day of May Sweeps begins on April 23 and General Hospital will have a decidedly different look to it. Namely, high-definition technology for a high resolution, higher pixel look that’s more than six times as sharp as we’re used to. (More pixels equal a better look for those of you who aren’t exactly Spinelli types!) New lighting will also be implemented to help bring the improved production quality to life. Another exciting change will be the debut of the newly designed nurses’ station set in mid April.

“Our loyal viewers will be very pleased with the technology that provides top-notch video and audio quality, and shows our commitment to the production of this long-running series, as well as the daytime genre. The people and places in Port Charles will never look better,” says Brian Frons, president, Daytime, Disney-ABC Television Group.

ABC’s “The View” was the first in the network’s daytime lineup to go high-definition back in 2006. General Hospital will join most of the network’s primetime shows, “Good Morning America” along with late-night’s “Jimmy Kimmel Live” with their HDTV offering. 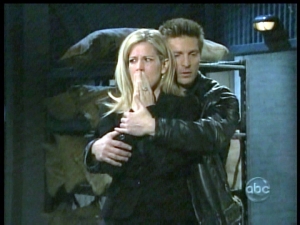