An ocean beneath us, an endless sky in front of us, I asked her and she said YES. @valentine_nyc_ http://t.co/EYtAxgMa15

Don't forget to tune in and watch Tyler Christopher and Ronn Moss on Celebrity Wife Swap. Also read Soaps.com's Interview with Ryan Paevey of General Hospital to learn what Paevey's likes to do in his spare time.

Congratulations to “General Hospital’s” Jason Thompson who married his fiancée Paloma Jonas on April 5. The two were wed on a beach in San Pancho, Mexico. Check out a photo from the wedding posted by a guest on Instagram. 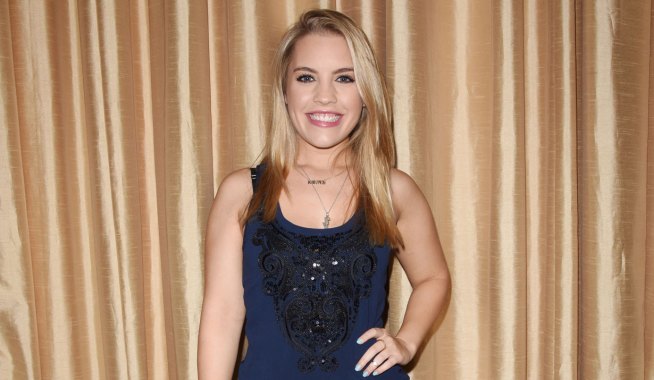