The film's plot involves a traveler with an unusual lifeline paying a visit to Madame Golorio's psychic parlor. The ailing palm reader then decides to take the future into her own hands. "Lifeline" co-stars Mark Gantt ("Bluff") and was partially financed through Kickstarter. For more about the film you can visit Lifeline's Facebook. 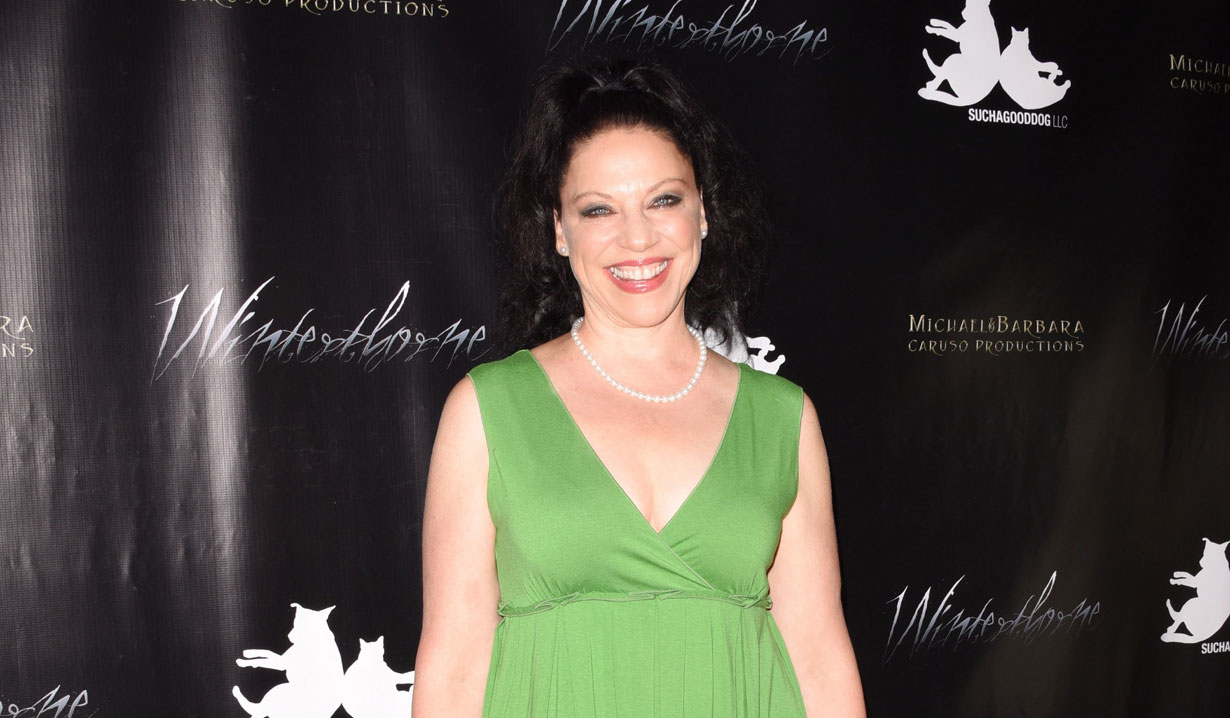 The horror short film “Lifeline” has been making its rounds at various film festivals, and has been winning awards for the film’s star “General Hospital’s” Kathleen Gati (Dr. Obrecht). Gati tweeted upon hearing that she had picked up a third Best Actress Award for the short at the NOLA Horror Film Fest.

I just got word that I won my third Best Actress Award for #Lifeline at the New Orleans Film Fest! Thank you @Wangdawg & @ScottDavidCast

Gati also won the same award at Filmquest and at the Pittsburgh Independent Film Festival for her work as the film’s troubled fortune teller Madame Golorio. Check out the trailer for the film right here on Soaps.com. 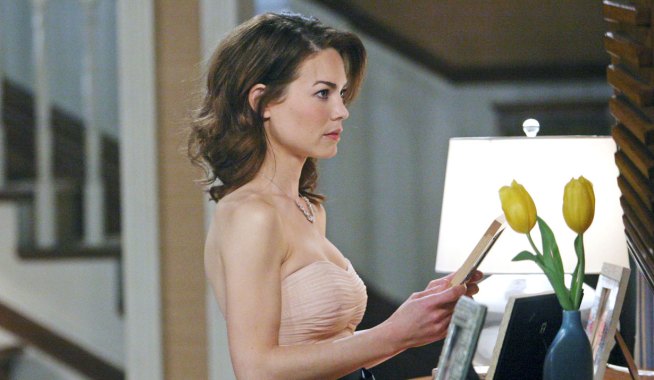 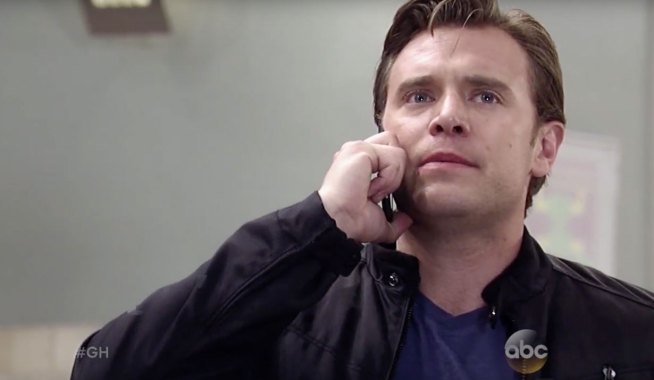