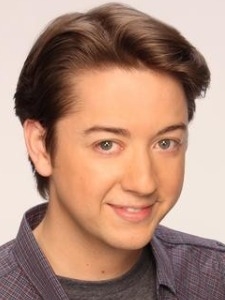 Soaps In Depth is reporting that Bradford Anderson (ex-Damian Spinelli) is set to make a return to “General Hospital.” Damian left Port Charles in December 2013, taking his daughter with him after her mother Maxie Jones (Kirsten Storms) lost custody. Maxie recently returned in March, along with a new boyfriend Levi (Zachary Garred).

Since departing the show, Anderson and his wife welcomed their second child on May 2. Soaps.com will update you as soon as we learn more about Anderson’s return to the show, as well as his first air date.