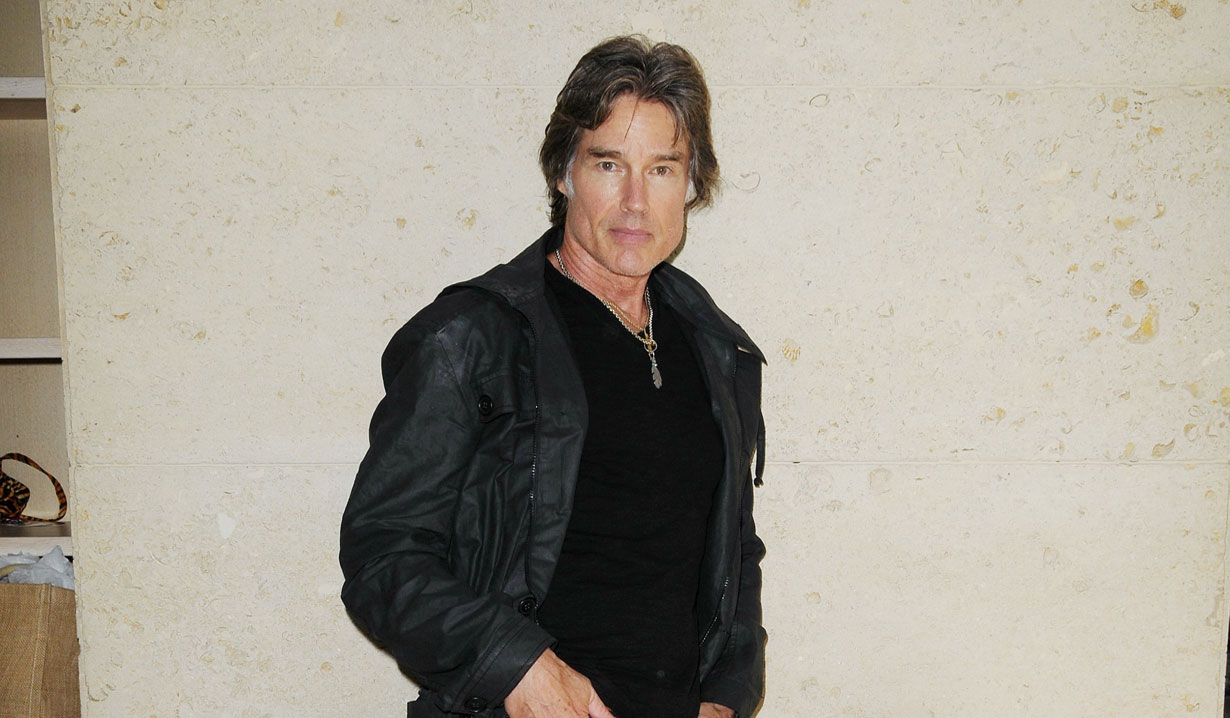 Moss’ wife, Devin DeVasquez, tweeted that his casting on “General Hospital” is only a special appearance, as he is busy with other things these days. This has led to speculation that Moss and perhaps his band Player will appear at the Nurses’ Ball May 12.

Looks like GH teased us today and Ronn will be on Monday!

@Shopmaniac2 @Ronn_Moss it's only a special appearance. He's way too busy and doing many different things.

Ronn Moss (ex-Ridge Forrester, "The Bold and The Beautiful") has joined "General Hospital" according to Soap Opera Digest. Moss is expected to appear in Port Charles sometime this week.

Rumors have it that Moss may be playing a Cassadine. This would be a departure from the hunky leading good-guy role he played on "The Bold and The Beautiful" for 25 years. Moss exited the role of Ridge Forrester, which he originated, in 2012.

This news follows last week's shocking revelation that Michelle Stafford joined the cast of General Hospital. Soaps.com will update you as soon as we learn more about Moss' role on the show.

Be sure to read about the General Hospital actors who recently won awards at The 35th Annual Young Artist Awards.