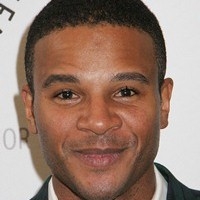 Who is the Grinch of Port Charles?

Any time of year, there is always someone who can be mean and spiteful…even the nice ones go for the jugular sometimes. For anyone living in Port Charles there could be more than one individual to fit the bill but maybe this year, there could only be one. Is it Felix, lover of all things Sabrina? Perhaps ‘don’t rain on my baby parade’ Lulu? Mob king pin, Sonny?

Vote in the Soaps.com’s “General Hospital” poll to tell us which character epitomizes the Grinch this holiday season or perhaps year round. There might even be someone who bests Obrecht.