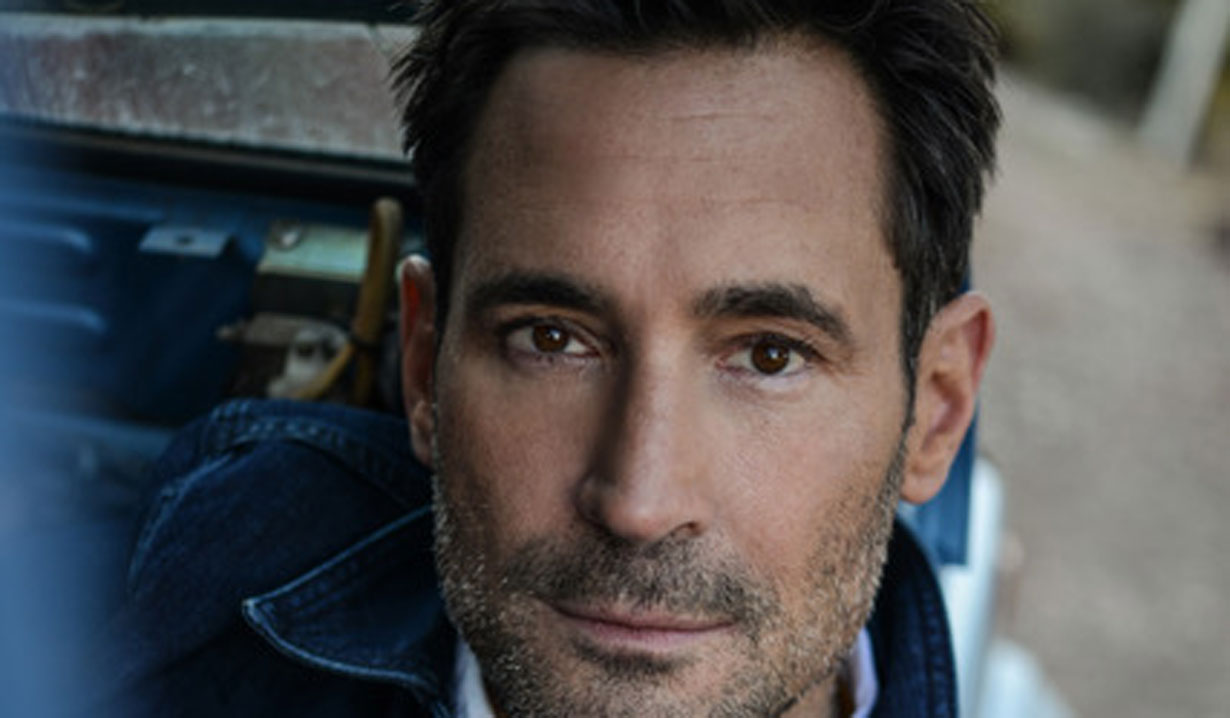 Former General Hospital actor, Gregory Zarian (ex-Julius), will be on the ABC hit series Revenge this weekend in the episode titled, Secrecy. Zarian graced Port Charles with his presence in 2008 as Kate Howard’s (Megan Ward) sidekick. On Sunday November 17, Zarian plays someone from Emily’s (Emily VanCamp) past who Victoria (Madeline Stowe) is very much interested in. Revenge airs on ABC at 9:00 PM.

Let us know in the comments what you think about how things left off for Emily and Aiden.

Throwback Thursday GH Poll: Are You Threatening Me?