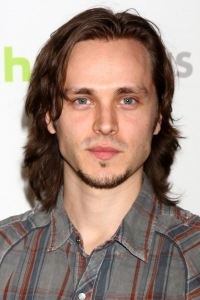 From Nashville to record deal.

Former “General Hospital” star, Jonathan Jackson (ex-Lucky Spencer) has signed a record deal with Loud & Proud Records. Jackson, who has been in the spotlight on ABC’s musical drama “Nashville” is no stranger to music and has been the front man for the indie/alternative rock band Enation which has been around since 2002. Soaps.com will update you with an album release date when one is available. Currently, Jackson can be seen in “Nashville” which is in its second season, airing Wednesdays at 10:00 PM on ABC.

Jacklyn Zeman Back To General...