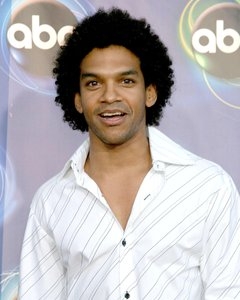 Former “GH” actor Khary Payton (ex-Terrell) is set to play with Janina Gavankar of “True Blood” in a USA Network comedy pilot titled “Love Is Dead,” about an agency that assists in breaking up couples. The show also stars Ben Rappaport. Payton will play the role of Doubting Thomas, a football player who suffers a severe injury and becomes an associate at the agency.

Learn how you can join "General Hospital's" Sean Kanan At The Mac Tonight Gala and then read the latest Celebrity News about Lamar Odom's Father's Allegations.