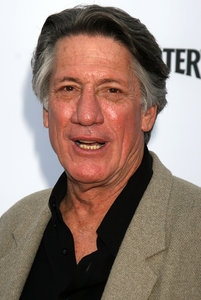 Former “General Hospital” actor Stephen Macht will guest star on the television show “Suits.” He will be playing the role of Professor Gerard, a Harvard Law professor known for having strict standards. Macht’s real life son, Gabriel Macht, stars in the show as Harvey Specter.

Stephen Macht professionally trained at the London Academy of Music and Dramatic Arts, has a Ph.D. in Dramatic Literature and is a Dartmouth College alumnus. He played in “GH” as Trevor Lansing from 2007 to 2009. Suits is currently in its third season on USA Network. It debuted in June of 2011.