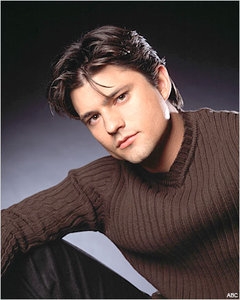 Former “GH” actor Chad Brannon (ex-Zander) will make a guest appearance in an upcoming episode of “CSI.” In the episode titled “Take The Money And Run” Brannon will play Ryan, a casino maintenance man who has recently lost his wife. The episode is scheduled to air on October 2 on CBS.

Brannon has also guest starred in the television shows “Friday Night Lights” and “The Cleveland Show.” He played the role of Zander on “GH” from 2002 to 2009.

Read about “General Hospital’s” Tequan Richmond In Blue Caprice and then find out which of your favorite Daytime actors will be on The Price Is Right in October and November.