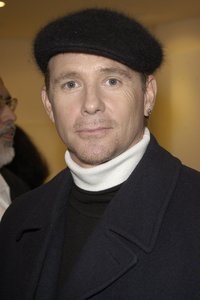 ABC Soaps In Depth is reporting that Jason Connery, son of film legend Sean Connery (James Bond), is set to make appearances on “General Hospital” as Sebastian, Franco’s (Roger Howarth) art dealer. Connery will make his first on-screen appearance on October 2 and then return again during the first week of November.

Connery played the character Ian Fleming in the TV movie “The Secret Life of Ian Fleming” and starred in the role of Robin Hood in the UK television show “Robin of Sherwood.” He has also made appearances in the TV shows “Liberty Kids: Est. 1776,” “Shoebox Zoo” and “Smallville.”