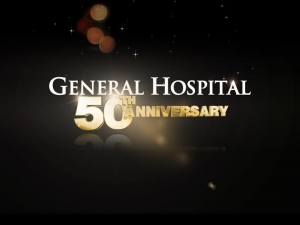 Read about "General Hospital's" Michael Easton Welcoming New Son and then take a look at the latest celebrity scoop about Josh Duhamel and Fergie Becoming Parents.