Read Soaps.com's After The Soap Finales: Where Are They Now to learn about your favorite former Daytime actors and then catch up with our latest Soap Scoop: UK/Australia Edition for the info on "Coronation Street," "EastEnders," "Emmerdale," "Hollyoaks," "Home and Away," and "Neighbours." 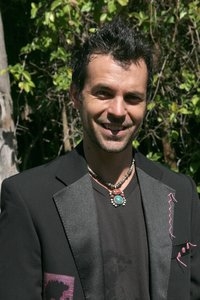 The past comes back.

Soap Opera Digest is reporting that “GH” has cast Jeffrey Vincent Parise as Carlos, a man from Sabrina’s past who has ties to the underworld in Port Charles. The character is scheduled to make his debut in mid-September.

Parise has made appearances on “Castle,” “CSI: NY,” and “Veronica Mars.” The actor also played Detective Sullivan on “Days of our Lives” in 2007. 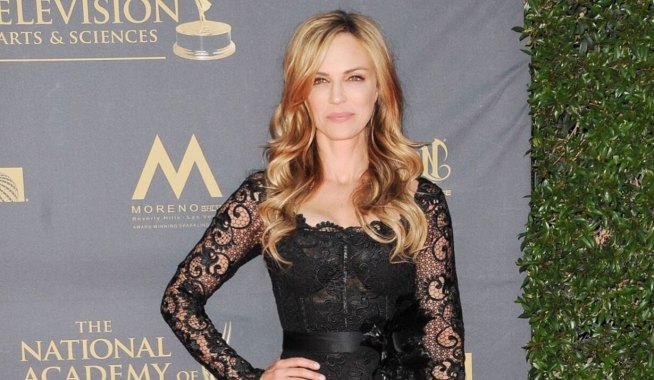