Be sure to read the latest Soap Opera Fan Soap Summaries and then check out the 29th Annual Artios Awards Daytime Nominees. 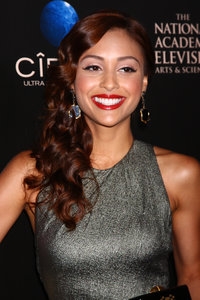 The Hollywood Reporter is reporting that Lindsey Morgan (ex-Kristina, “General Hospital”) has landed the role of Raven on an upcoming mid-season show on the CW entitled, “THE 100.” Morgan will play a recurring role of a mechanical engineer. “THE 100’s” production company is Bonanza Productions, which has also produced shows such as “Revolution” and “Vampire Diaries.”

Before landing the role of what has been described as a heroine who is smart, skilled and fiercely determined, Morgan portrayed Kristina Davis, the daughter of Sonny Corinthos and Alexis Davis on “GH.” Soaps.com does not have an official starting date, but the series is planned for a midseason beginning. 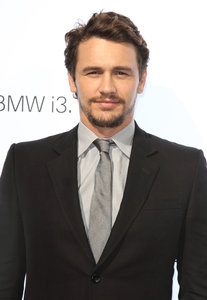