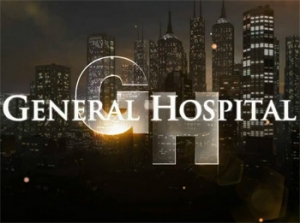 Todd Davis, who played “General Hospital’s” Bryan Phillips from 1978 to 1986, passed away at 61. His death was confirmed by Carl Clay, the founder of the Black Spectrum Theatre Company in Jamaica, New York.

Born on September 25, 1951, Davis acted on television shows such as “Kojak,” “M*A*S*H,” “Quincy M.E.” and in 1978 began playing the role of Bryan Phillips on “General Hospital.” His character was introduced as the best friend of Scott Baldwin (Kin Shriner). He would be paired with Claudia Johnston, a wealthy African American girl, who was played by actress Bianca Ferguson. The couple was very popular among the “General Hospital” fan base. His character would aid Scott Baldwin in the rescue of Laura Webber (Genie Francis) from a life of prostitution.

Todd Davis is also remembered for playing the second Josh Hall on “One Life To Live” in 1977, following the departure of Laurence Fishburne from the role. Davis also played the role of Kingfish in the play, “Kingfish, Amos and Andy.”

Read the details on the return of Emma Samms to General Hospital and be sure to check out Soaps.com’s Celebrity News for details surrounding Justin Bieber’s Birthday Bust.