Find out what former "GH" star Lindsay Morgan's Emmy Wish was. And then discover why Andy takes the kids from Debbie on Emmerdale.

Fans of “GH” actress Kelly Thiebaud (Britt) will get to see her messing around with someone else’s life this fall. The actress has a starring role in the indie movie, “Healing The Stupid.” The flick follows a drunken slob whose sister sends a life coach after him. Thiebaud plays Carla, the woman hired to lure him back to health. The comedy co-stars Michael J. Silver (“Casual”) and Amy Hedrick (“Sports WTF?”). It is scheduled to be released on September 15. Check out the trailer and let Soaps.com know what you think. 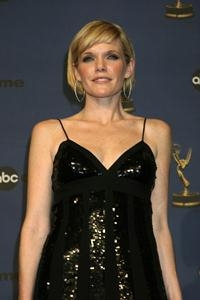