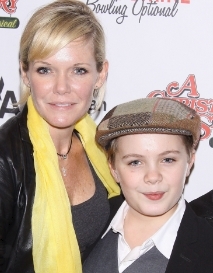 Joe West, the son of “GH’s” Maura West (Ava) and Scott DeFreitas (ex-Andy Dixon, “ATWT”) will be on stage in Pasadena. West is in the cast of The Pasadena Playhouse production of “Sleepless In Seattle – The Musical.” The new stage adaptation of the hit film which starred Tom Hanks and Meg Ryan, had its world premiere at the theater. It runs until June 23. For more information, please visit The Pasadena Playhouse.

Fans can soon see more of a “GH” star now that Californication has cast Roger Howarth. And catch up with the other soaps and discover what happened to Steffy on B&B. 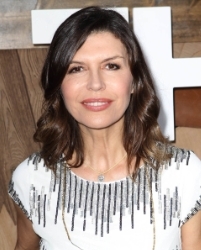