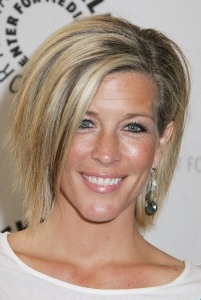 One step forward, two steps back.

Carly’s a fool. After all she’s been through with Sonny and taking the stand she did to send Morgan away to private school under a different name to protect him, it is almost unbelievable that she would get in this deep with Sonny. Carly had to have known that Sonny was going to go after Franco on his own. She shouldn’t get involved. No one is in any danger. Franco left a lion and came back a pussy cat. The man could be no more a danger than AJ as far as we know. Revenge may be sweet to some, but it has a lot of consequences.

Was revenge worth it? Take a moment to vote and share your thoughts on what Carly’s consequences may be. Don’t forget to check out my latest General Hospital Weekly Blog discussing Franco, The Britch, and more. 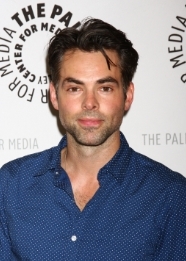