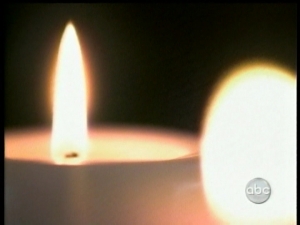 General Hospital fans from the 80’s might recall a doctor named Buzz Stryker. He was Jimmy Lee Holt’s best friend and briefly dated the lovely Anna Devane. He was played by actor Don Galloway, who died on January 8, 2009, at the age of 71 in Reno, Nevada.

Galloway was on General Hospital from 1985 – 1987. In addition, he starred along with Raymond Burr on TV’s “Ironside” from 1967 – 1975 and reprised the role for a reunion TV movie in 1993. Galloway also appeared in the feature film, “The Big Chill” as Richard Bowens. After retiring from show business, Galloway moved to Manchester, New Hampshire and wrote a political column for the Manchester Union Leader.

Soaps.com would like to express our condolences to Don’s wife Linda and their four children for their loss.