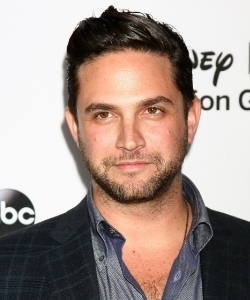 He may be gone from Port Charles, but fans of Brandon Barash (ex-Johnny) will still have the chance to see the actor. He will be making a few appearances with former “GH” co-star Kirsten Storms (Maxie) on the East Coast this month. Take a look at where you can catch the pair.

Impressed by the performances you’ve seen in the last week? Let us know by voting in our GH Poll: Favorite Nurses’ Ball Act. Then be sure to make your voice heard in Soaps.com’s Weekly Soap Debate: Most Powerful Businessman.