General Hospital Actors On Who Wants To Be A Millionaire 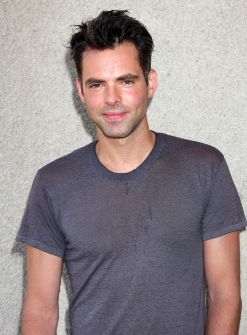 Finola Hughes (Anna) and Jason Thompson (Patrick) will be appearing on the ABC game show “Who Wants To Be A Millionaire” on Monday April 1 and Tuesday April 2. Not only will they be competing, but they will also be performing in a soap themed sketch with “GH” alum and host Meredith Vieira (ex-Bree.)

Hughes and Thompson will donate their winnings to The Art of Elysium, a non-profit organization that encourages entertainers to aid children with serious medical conditions.

Remember when the game show host came back to Port Charles? Check out Meredith Vieira Returns To General Hospital. Then discover how Beyonce has become the new face of H&M.