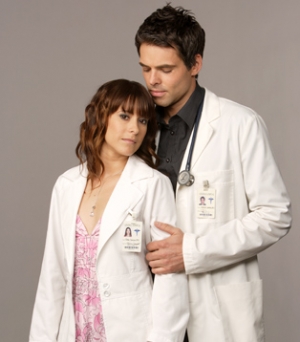 While various internet sources are reporting that SOAPnet has pulled the plug on a third season of “Night Shift,” Soaps.com went straight to ABC before perpetuating the rumor. “We haven’t made a decision yet either way, so there’s nothing to report,” the ABC representative told Soaps.com.

At this point, no news is good news for “Night Shift” fans. Now would be a good time to let your voice be heard!