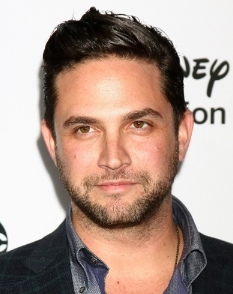 TVLine has reported that Brandon Barash will be playing a male stripper going by the strapping name of Storm. He will be a suspect in the murder of a younger stripper he had been mentoring.

Barash’s episode is scheduled to air on April 15.

Although he’s hardly left Port Charles behind, Brandon Barash (ex-Johnny) has already landed a new role. According to Soap Opera Digest, the actor has been cast in the hit series, “Bones.” This will be a guest starring role. The details of who he will play and when the episode will air have not yet been released but Soaps.com will keep you updated when they are.

ABC is honoring some soap history. Find out how in 20/20 Celebrates General Hospital. Then find out why Bobby Brown is already out of prison. 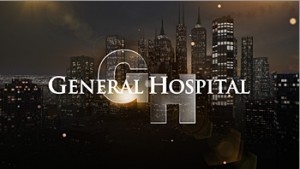