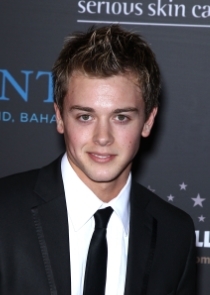 “GH” star Chad Duell (Michael) has been busy. The young actor recently signed on to appear in the short film, “Youth Pastor Kevin.” Duell will be seen playing a teen in the flick that follows a youth pastor struggling to serve God. The short is now in post-production.

Learn where you can catch his former on-screen sister in Westside Casts Lexi Ainsworth. And make sure that you didn’t miss what happened with “DOOL’s” Lucas and Sami in our Soap Opera Summaries. 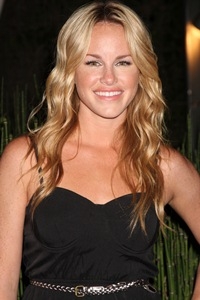