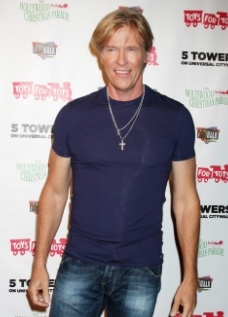 Fans of Jack Wagner (Frisco) can see him on Primetime this weekend when he appears on “Celebrity Apprentice.” Wagner will join Susan Lucci (Erica, “All My Children”) to help competing teams in their attempts to perform a soap opera for Crystal Light.

For more from the actor, be sure to read See Dad Run Casts Jack Wagner. And find out what happens when Oliver’s ex returns on Arrow.