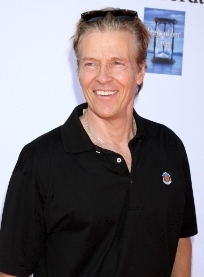 He just got back to Port Charles, but Jack Wagner (Frisco) has already lined up work outside of town. According to Soap Opera Digest, he has been cast as golfer Scooter Sullivan in the Nick at Nite sitcom, “See Dad Run.” The series stars Scott Baio (“Arrested Development”) the stay at home husband to a soap opera star. The official air date for Wagner’s appearance has not yet been released but Soaps.com will keep you updated when it is.

For more places where you can catch “GH” alums, read Westside Casts Lexi Ainsworth. And find out why Gwyneth Paltrow and her family went gluten free.