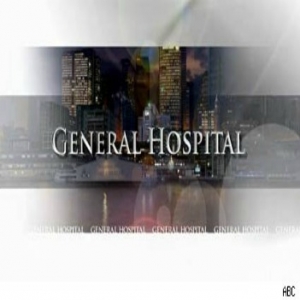 Back from the grave.

TV Guide is reporting that one former “GH” star is being raised from the dead. Chris Robinson is heading back to Port Charles as Rick Webber, even though he was supposedly knocked off a decade ago.

Look for the character to return on April 1, when he will be sharing scenes with Monica (Leslie Charleson). Robinson played the role from 1978 until 1986 before returning in 2002, only to be killed soon after by Scott Baldwin (Kin Shriner). Since leaving “GH,” Robinson jumped over to the CBS soap, “The Bold And The Beautiful” as Jack Hamilton.

Are you excited to see him again or do you think the show is playing a little too loose with history? Vote in our poll and let us know.

Take a look at who is leaving town in Brandon Barash Out At General Hospital. And find out what happens when Jack seeks some vengeance of his own in our Revenge Recap: Retribution.