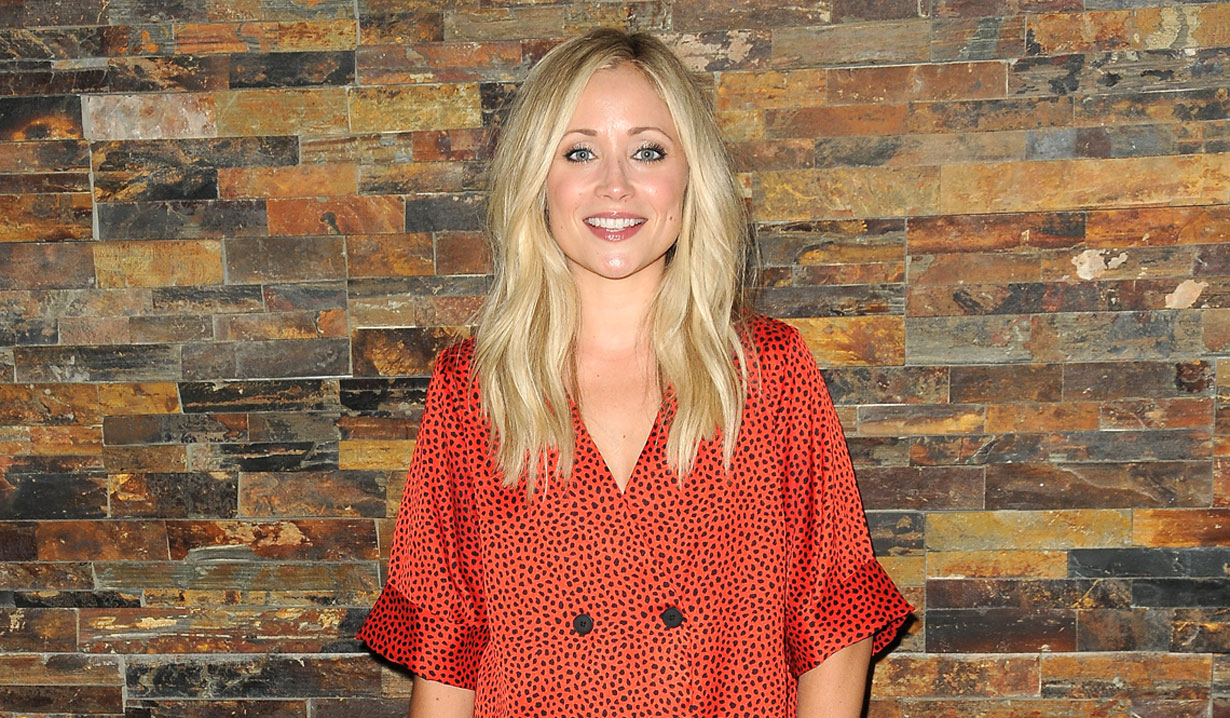 Look for Marcy Rylan to debut as Lulu on April 11.

Soap Opera Digest has confirmed that Marcy Rylan has been cast as Lulu Spencer on “General Hospital.” She will be taking over the role since Julie Marie Berman decided to vacate it at the end of her contract. Rylan will be familiar to many Daytime viewers for playing Abby Newman, the naked heiress, on “Y&R.” She has been in and out of Genoa City for the past few years and recently signed on to recur in the role. Previous to that, she played Lizzy Spaulding on the defunct CBS soap, “Guiding Light.”

There has been no official statement about when she will start shooting material in Port Charles or finishing on “Y&R.” Soaps.com will keep you updated as information becomes available.

Find out more about the former Lulu's departure in Julie Marie Berman Out At GH. Learn what happens when Roo and Harvey help out some homeless teens on "Home And Away" in our Soap Scoop: UK/Australia Edition.