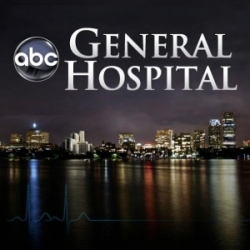 Two former residents of Port Charles are about to add another child to their family. Erin Hershey Presley (ex-Alison, “GH,” “Port Charles”) Brian Presley (ex-Jack, “PC”) are expecting their third child. In a post on his Facebook page, Brian Presley stated that they have already named their daughter Ruby Rose Presley. The child is expected around June 15. The couple already has two children.

Soaps.com sends our congratulations to the family on their news. For more about celebrity children visit Hollywood Baby News.

Rehash one of the many kidnappings of Sam McCall in our Throwback Thursday GH Poll: A Victim Again, And Again? Do you think Kelly Monaco will win an Emmy Award?