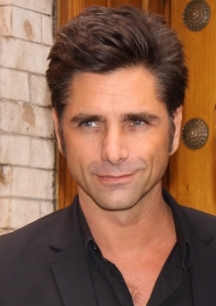 While rumors that John Stamos (Blackie) may be returning to “GH” for this year’s anniversary celebrations continue to swirl, Deadline is reporting that fans of the actor may soon be able to catch him elsewhere. Stamos is currently in final negotiations for an NBC pilot called, “I Am Victor.” The series would be based on a book by Mark Goffman which deals with a blunt but charming divorce attorney.

Stamos played Blackie on “General Hospital” from 1982-1984. He can currently be seen in the recurring role of Brice on “The New Normal.”

See more from the stars of Port Charles in The Ghost And The Whale Casts Maurice Benard. And read up on Kelly Clarkson’s recent war of words in our Celebrity News.