Michael Easton, Roger Howarth And Kristen Alderson Out At GH? 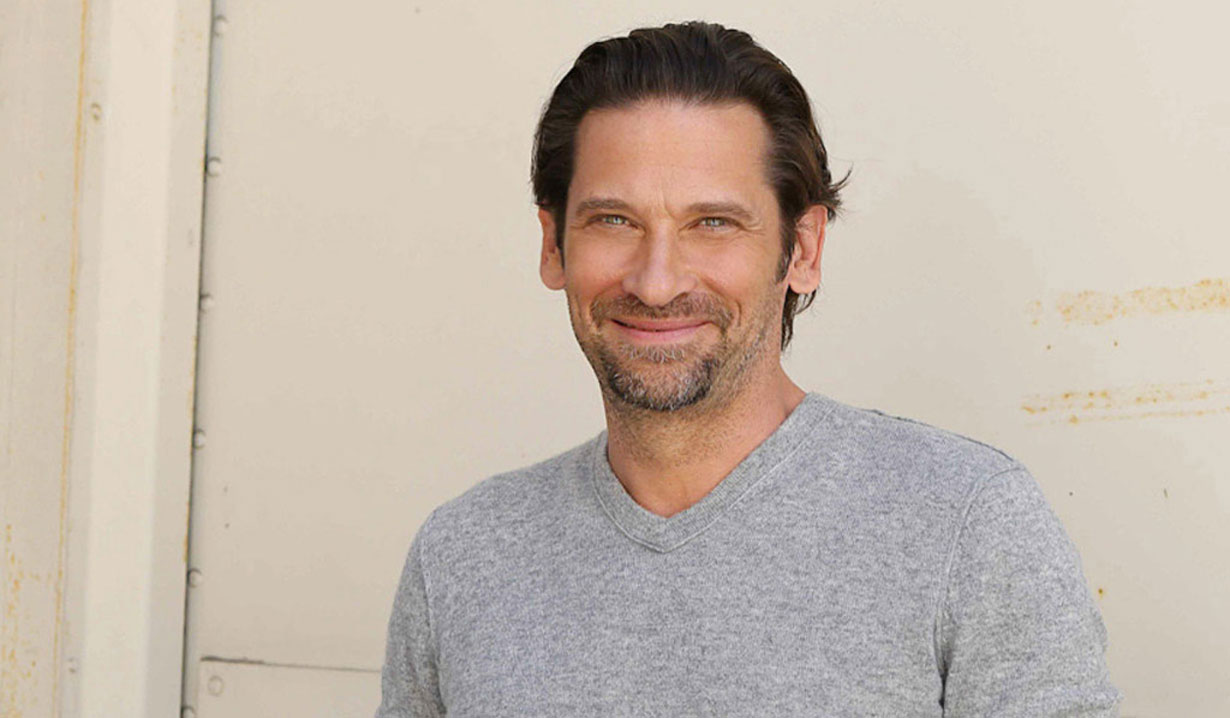 Soap Opera Digest has confirmed that Michael Easton (ex-McBain) Roger Howarth (ex-Todd) and Kristen Alderson (ex-Starr) will be returning to Port Charles as their new characters starting on May 10.

Although nothing has been made official, it is starting to sound like Michael Easton (McBain) Roger Howarth (Todd) and Kristen Alderson (Starr) will all be heading back to Port Charles, only as different characters. TV Guide is reporting that this seems to be the most likely outcome since negotiations with Prospect Park for the rights to the characters are not going well. According to TV Guide‘s source, “Prospect Park has been extremely difficult to deal with on this issue so ‘GH’ basically said, ‘Screw it! We’ll create all new characters!'”

Michael Easton (John) updated his fans via his Facebook about the uncertain status of his character:

“Thank you. Your kind words of support mean the world to me. No word yet on when we might return to work but the fridge is stocked, the bills are paid, and I get to spend lots of precious time with my little girl.”

Soap Opera Digest has reported that Roger Howarth (Todd) will return to Llanview to shoot material during the show’s second week of production. This means that the actor will not be contractually allowed to appear on “GH” on the same day his character airs on “OLTL” online. Find out if Michael Easton and Kristen Alderson will return to OLTL.

According to Soap Opera Digest, it looks like Roger Howarth will join “OLTL” when it is rebooted. However, he will only play Todd Manning on the series for four weeks before returning to Port Charles.

Prospect Park has made their position on this matter clear. They issued the following statement:

“We also understand that legions of ‘General Hospital’ fans have grown to love these actors and characters in a short time. So even though we are paying ABC millions of dollars to license the shows, we have been, and continue to be willing to equally share the characters with ‘General Hospital’ and ABC. It’s a win-win for the actors, the shows and fans, who love all of the shows and storylines. We hope to work out these agreements with ABC and the actors.””

For more about this, read Prospect Park To Migrate AMC And OLTL Online.

It looks like the “OLTL” invasion of Port Charles could be ending. ABC Soap In Depth has reported that Michael Easton (McBain) is now in a legal bind. According to his contract, he won’t legally be allowed to play his role on “General Hospital” after February 8. This is because the character is the legal property of “One Life To Live” which is currently inching back toward production on the internet.

While Easton has made his departure public, mentioning it on his official Facebook page it appears that this will also apply to fellow former “OLTL” actors/characters Roger Howarth (Todd) and Kristen Alderson (Starr). All three characters are licensed to Prospect Park and ABC has not been able to negotiate their continuance on “GH.” All three actors have shot scenes which will keep them on the air for the month of February.

Has McBain's disappearance been written into the plot yet? Check out the GH Weekly Spoiler Video: Prime Suspect and let us know what you think. And find out why Evan is suspicious of TJ on "Beauty And The Beast" in our Primetime Dish.