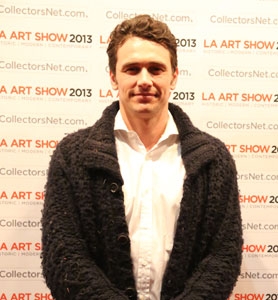 Tracy really did a doozy on ELQ when she shared with Connie, The Sun and the rest of the world that she laundered dirty Solito mob money through her father’s business. But even though she has gotten the SEC involved in her family’s affairs, when she learned from Ned there could possibly be another Quartermaine heir to shake things up, her ears perked right up.

She asked Luke to help in her pursuit of finding the possible missing Q heir, and she wants him to start by asking his niece Caroline – Carly – what she might know. Of course, she might not be the only one to know where to find another Quartermaine. This is Port Charles after all.

So who do you think the heir could be? Vote below and then check out the latest General Hospital Weekly Blog for more dish about everything that happened this week in Port Charles.

The guys bared their bods for a Men of McKinley calendar on "Glee" in Glee Recap: Naked while Kol's rampage came to an end on "Vampire Diaries." Read more in Soaps.com's Vampire Diaries Recap: A View To A Kill.