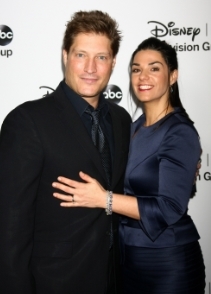 Sean Kanan (AJ) is going to be co-hosting an Internet radio show with his wife, Michelle. The show will be called “Kanan’s Rules.” You can catch it as it airs live on the UBN Radio Network on Wednesdays from 8:00 PM until 9:00 PM.

The hour long broadcast will feature the couple talking to each other and various Hollywood personalities about their relationship, careers, current events, raising a blended family and soap operas.

Look for “Kanan’s Rules” to make its debut on February 6. Streaming video of the program will also be available.

Find out where else you can catch the actor in The Comedy Store Welcomes GH’s Sean Kanan. And get a preview of the upcoming series “Bates Motel” in our Primetime Dish. 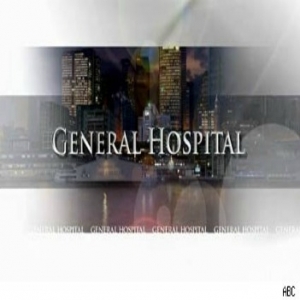 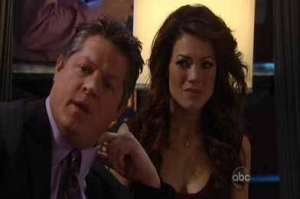